Skip to content
At the beginning of the year it’s numbers, numbers, numbers. We work hard to build strong number sense skills right from the first week of school. It’s also the time that we work hard to establish and build relationships with classmates and learn to work with one another. That’s why today’s post is an easy number game for Kindergarten. 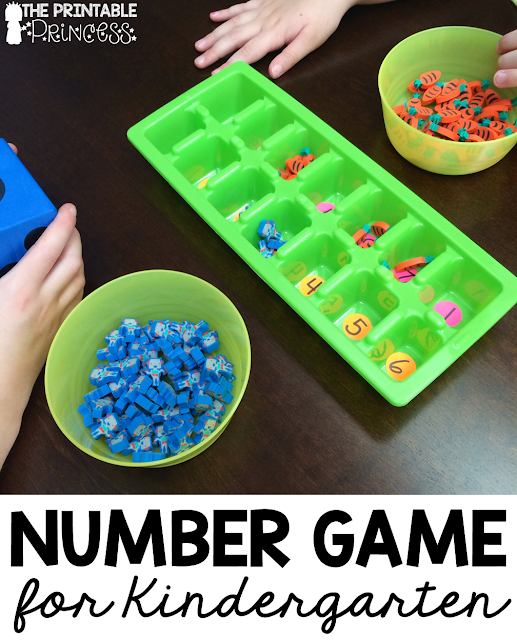 This quick math center is perfect for the beginning of the year because it only focuses on numbers to 6, is simple, and will give your new friends the opportunity to practice taking turns and working cooperatively. 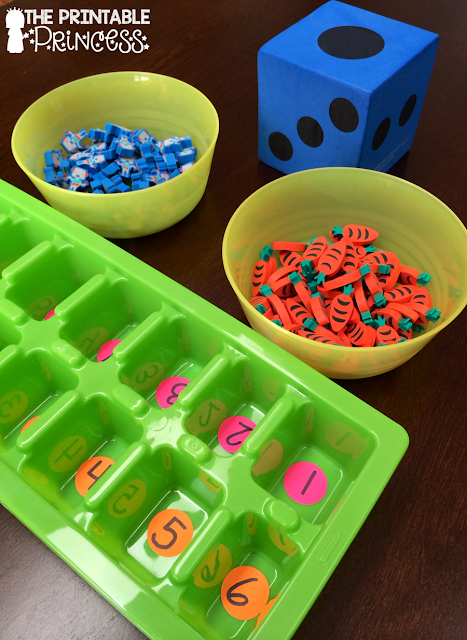 To make this easy number game for Kindergarten activity you will need a dot cube, an ice cube tray {I got mine at Dollar Tree}, dot stickers, and small erasers. (This is where my rather large collection of small erasers comes in handy!) If you don’t have small erasers, you could use beans or pony beads. Anything small would work! You can use my affiliate link to get the dot stickers on Amazon.
You’ll want to program two sets of stickers with numbers one through six and put them inside the spaces of the ice cube tray. I used two different colors so each student could tell which side and numbers were theirs.
You could play this same game later in the year with numbers to 12 by giving each student their own ice cube tray. 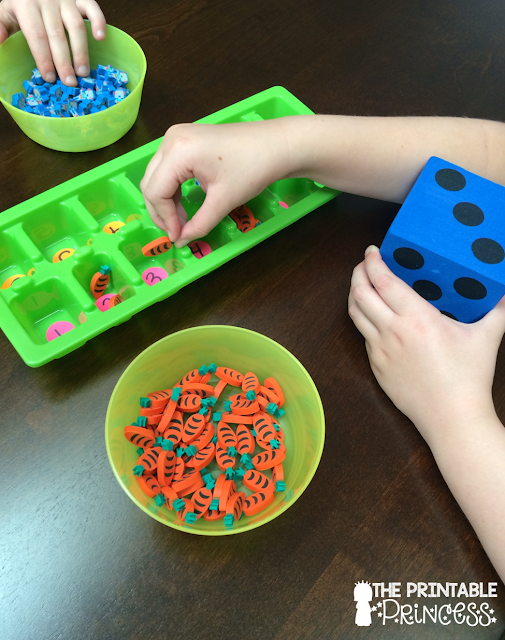 To start have each student take a turn rolling the dot cube. The player that rolls the highest number goes first.
The rules are simple. Students take turns rolling the dot cube. They count the dots to determine the number they rolled. They find the number on the ice cube tray and put that many erasers in the spot.
For example, if they roll a three, they will find the three on their side of the tray, and put three erasers or manipulatives in the number three spot.
If a student rolls a number and they’ve already filled that space then they lose a turn and it’s the next players turn.
The first player to fill all of the spaces on their side of the ice cube tray wins this easy number game for Kindergarten. 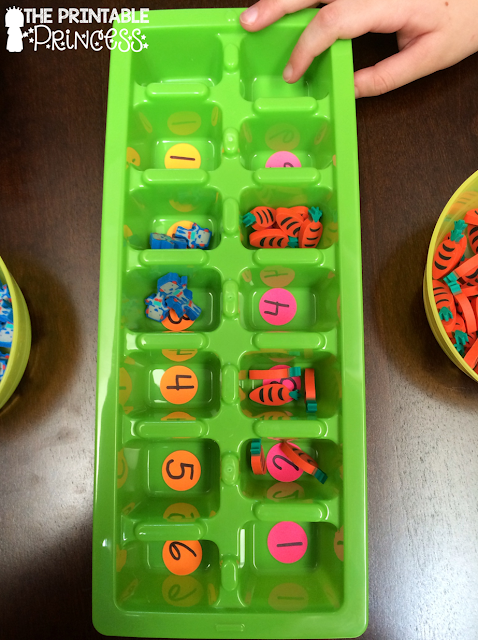 To change the game up, you could have students pre-fill the spaces on their side of the tray, and empty the space as they roll the number. In this case, the first person to empty their tray is the winner.
You can find other ideas for teaching numbers in this blog post HERE.
Thanks for reading along as I shared my easy number game for Kindergarten! 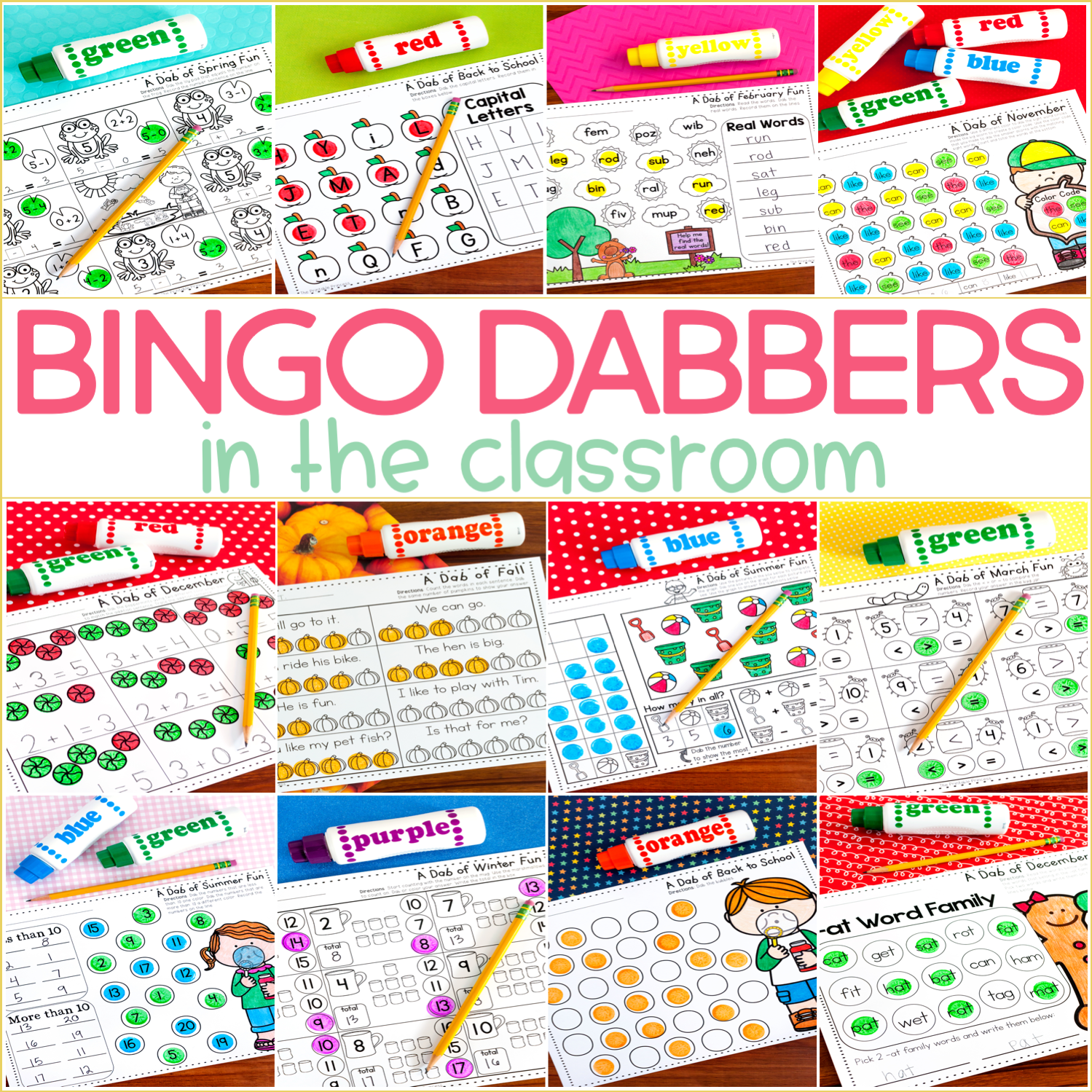 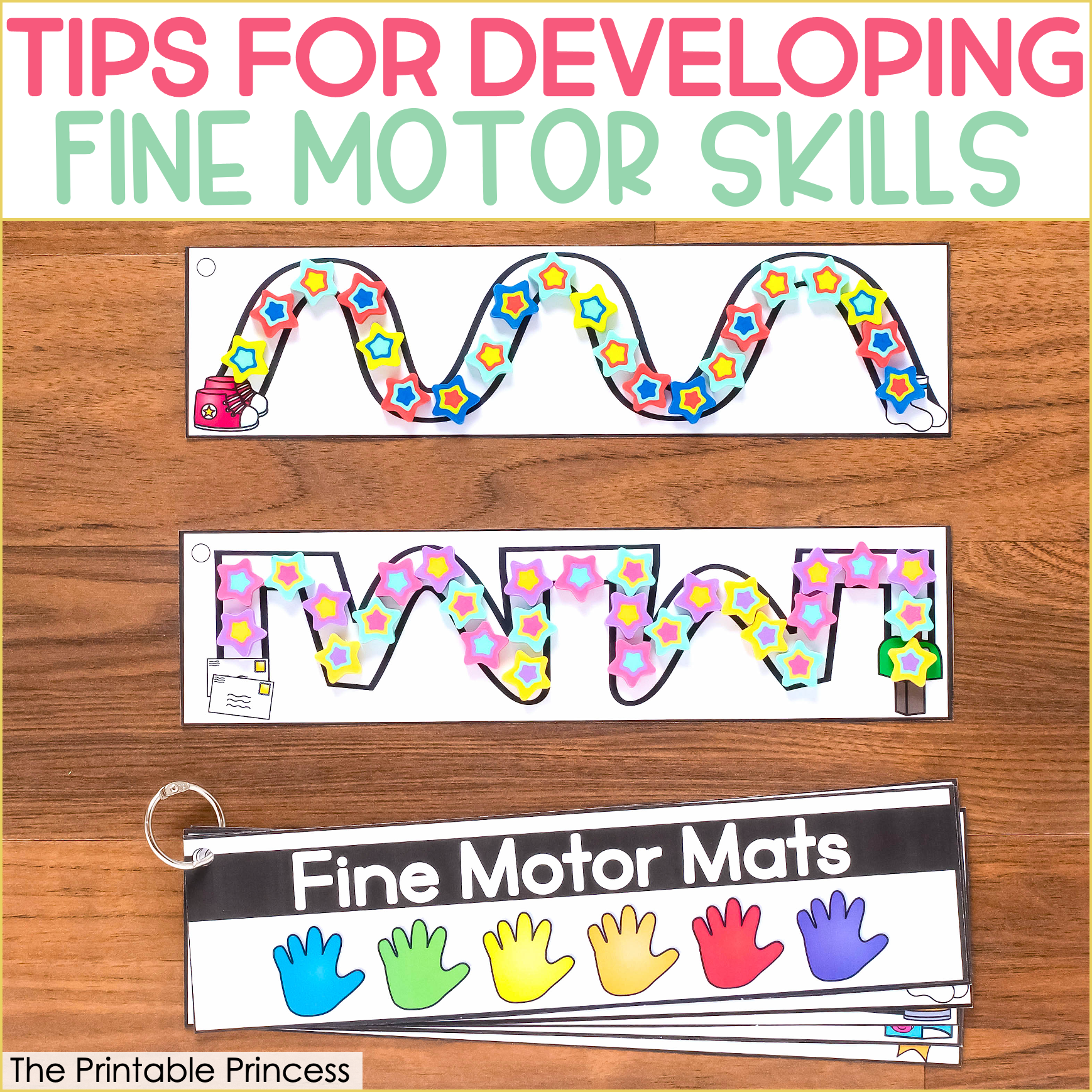 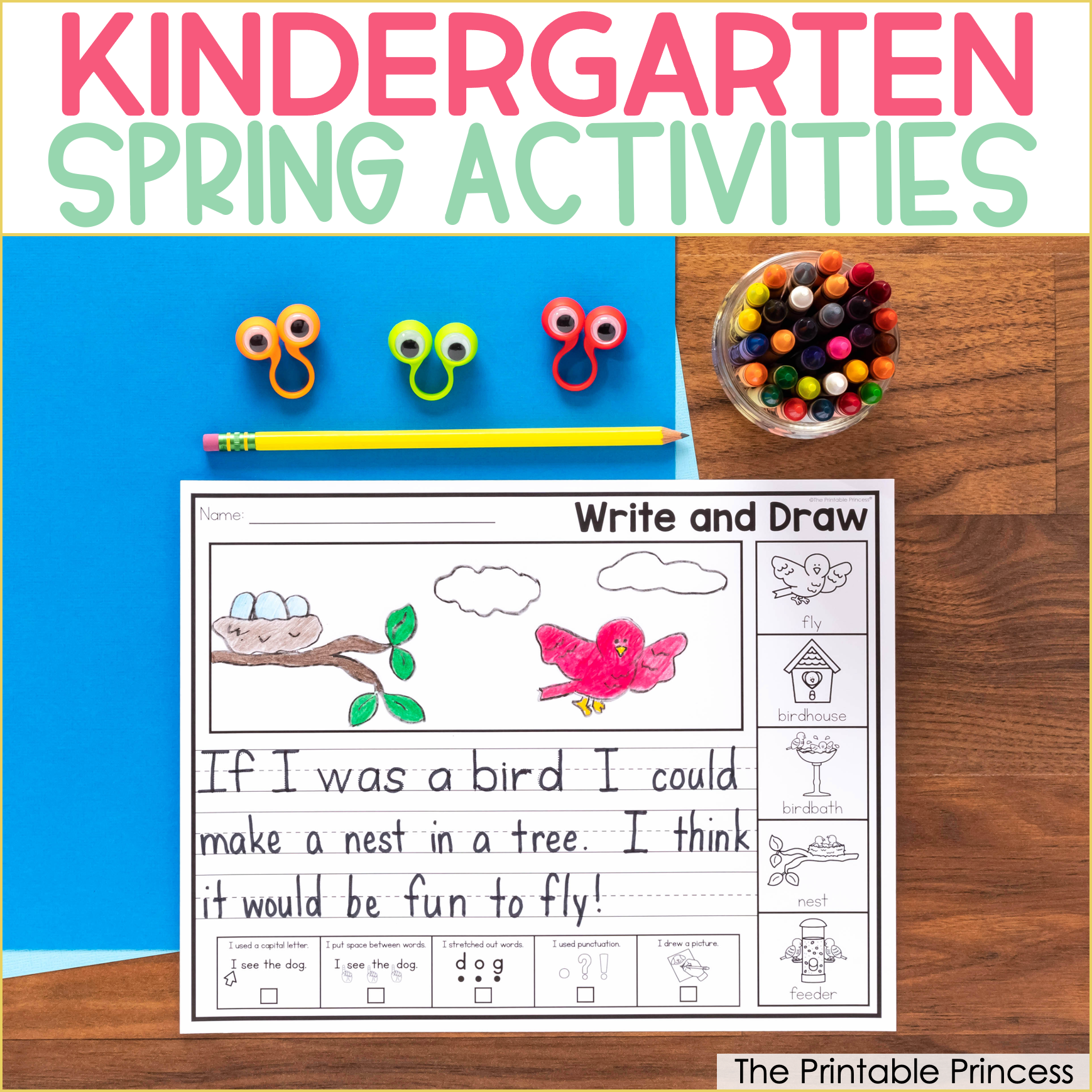 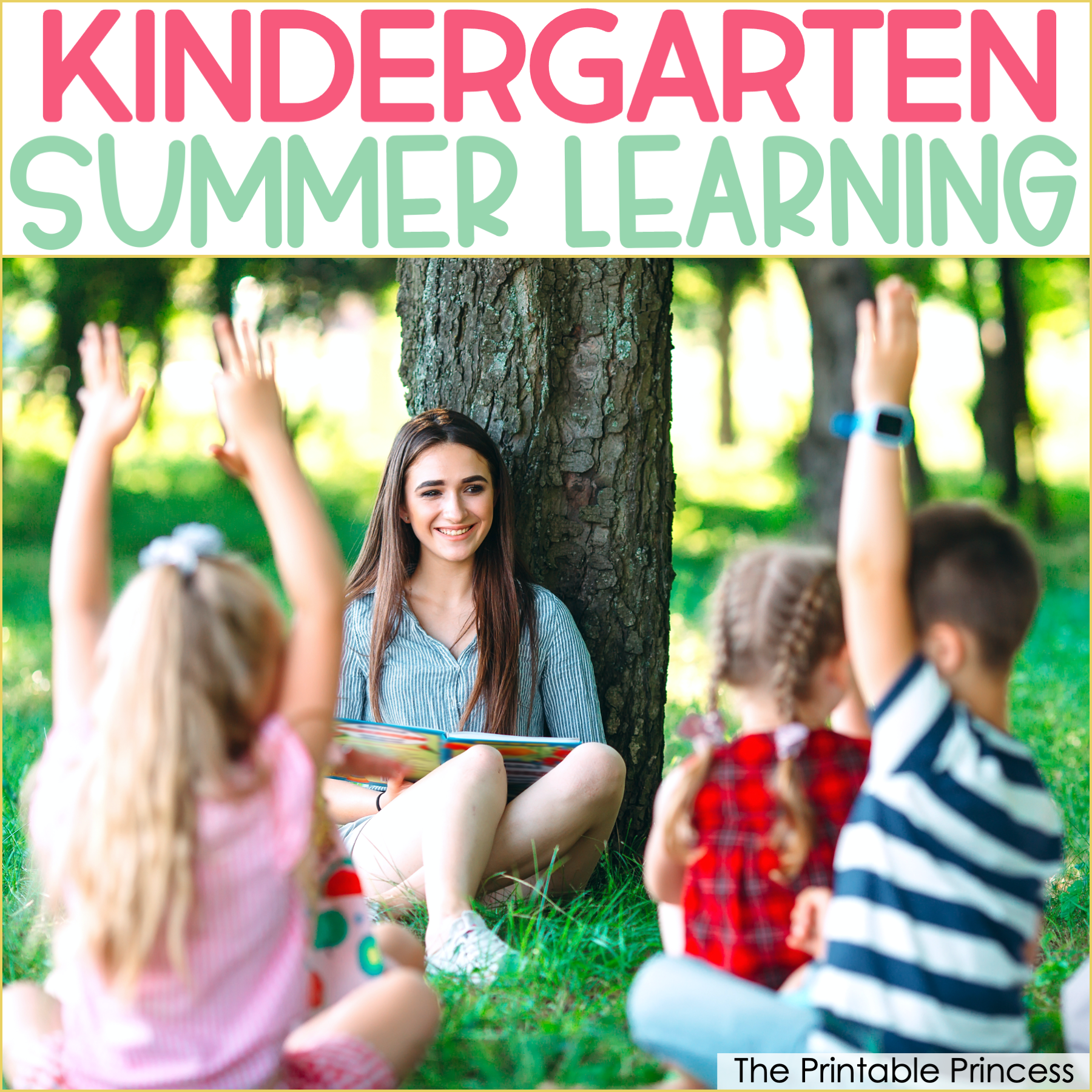 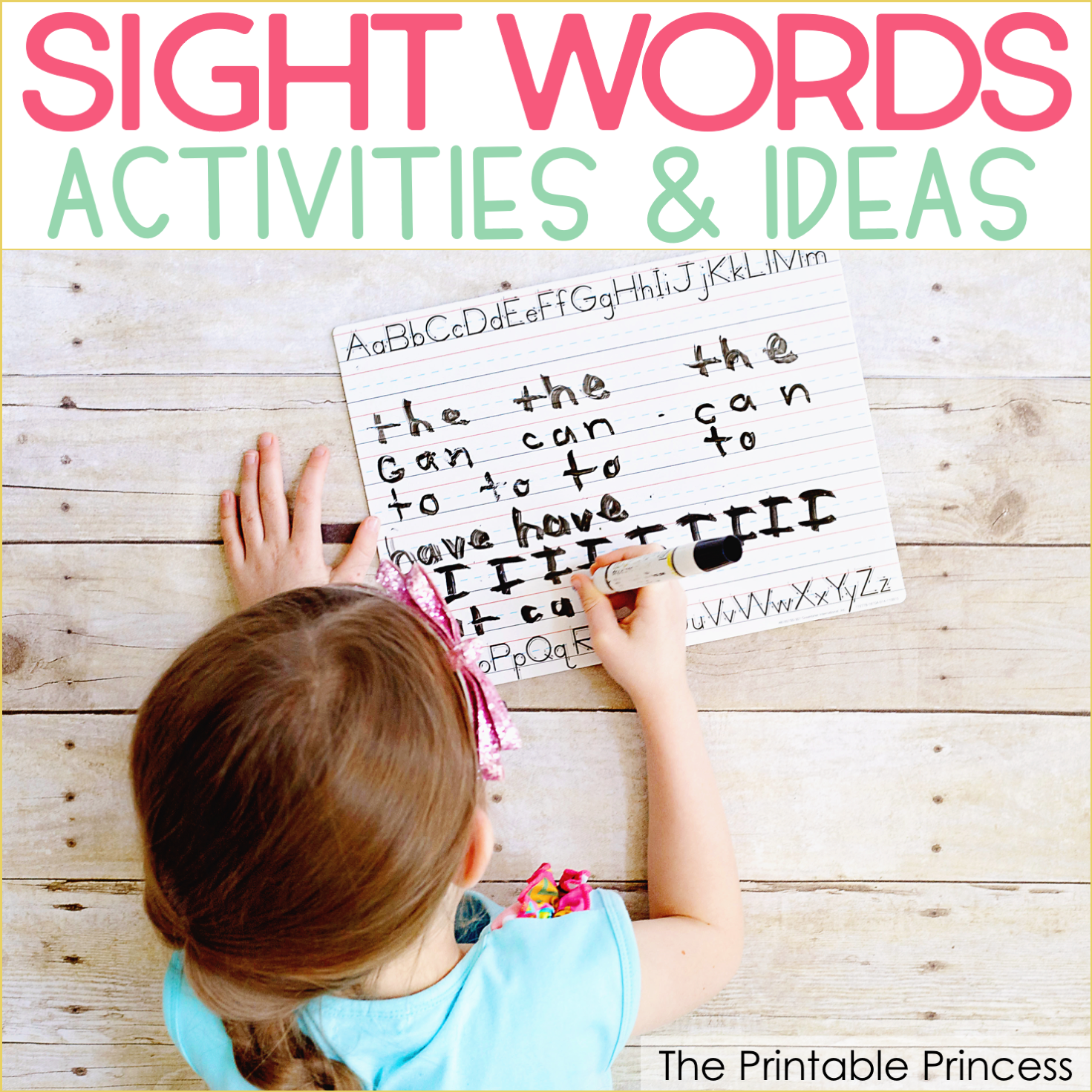 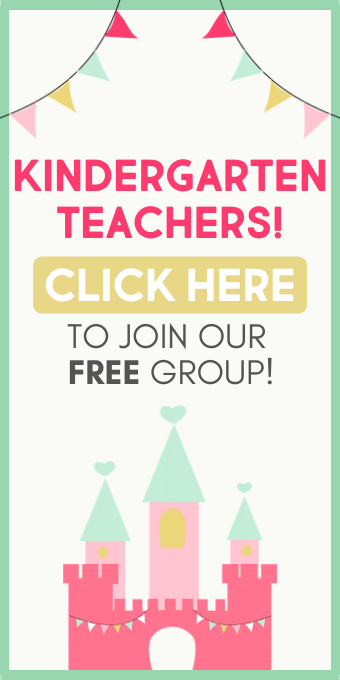 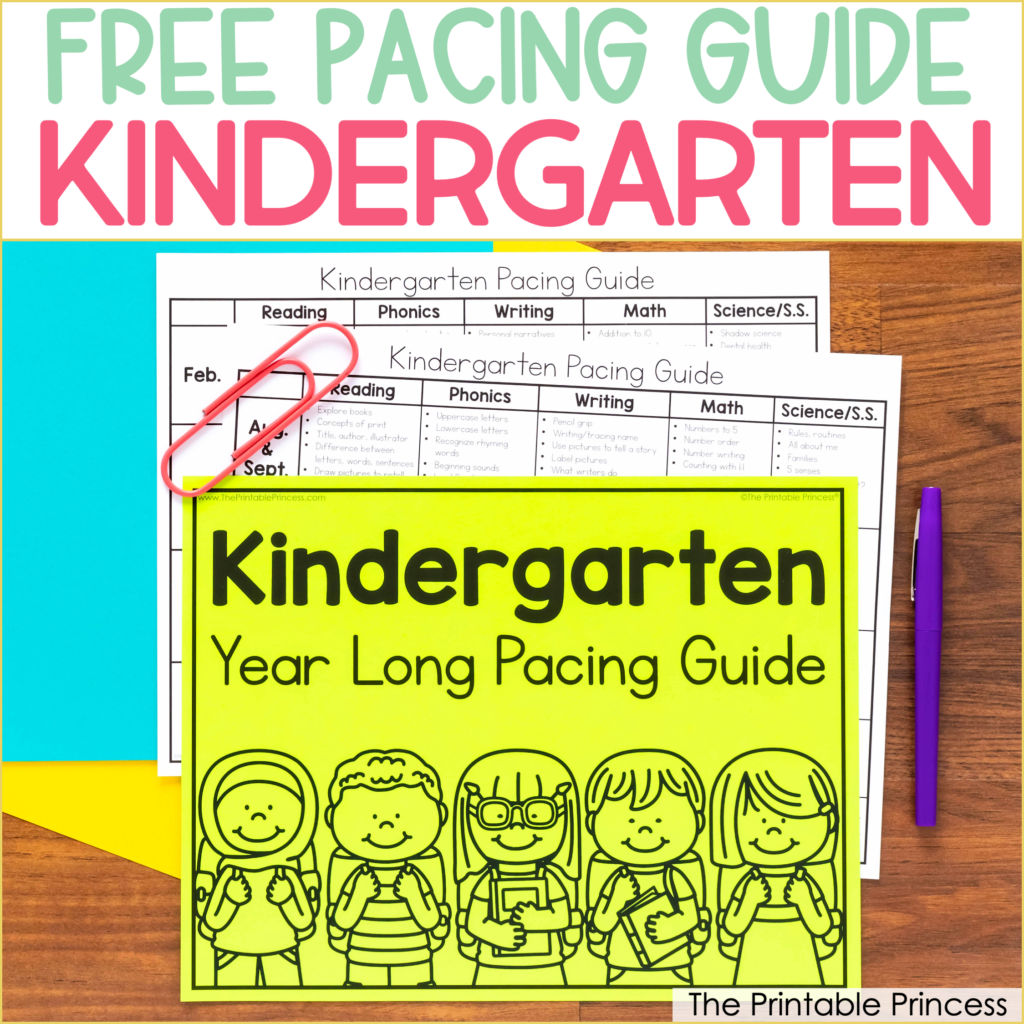 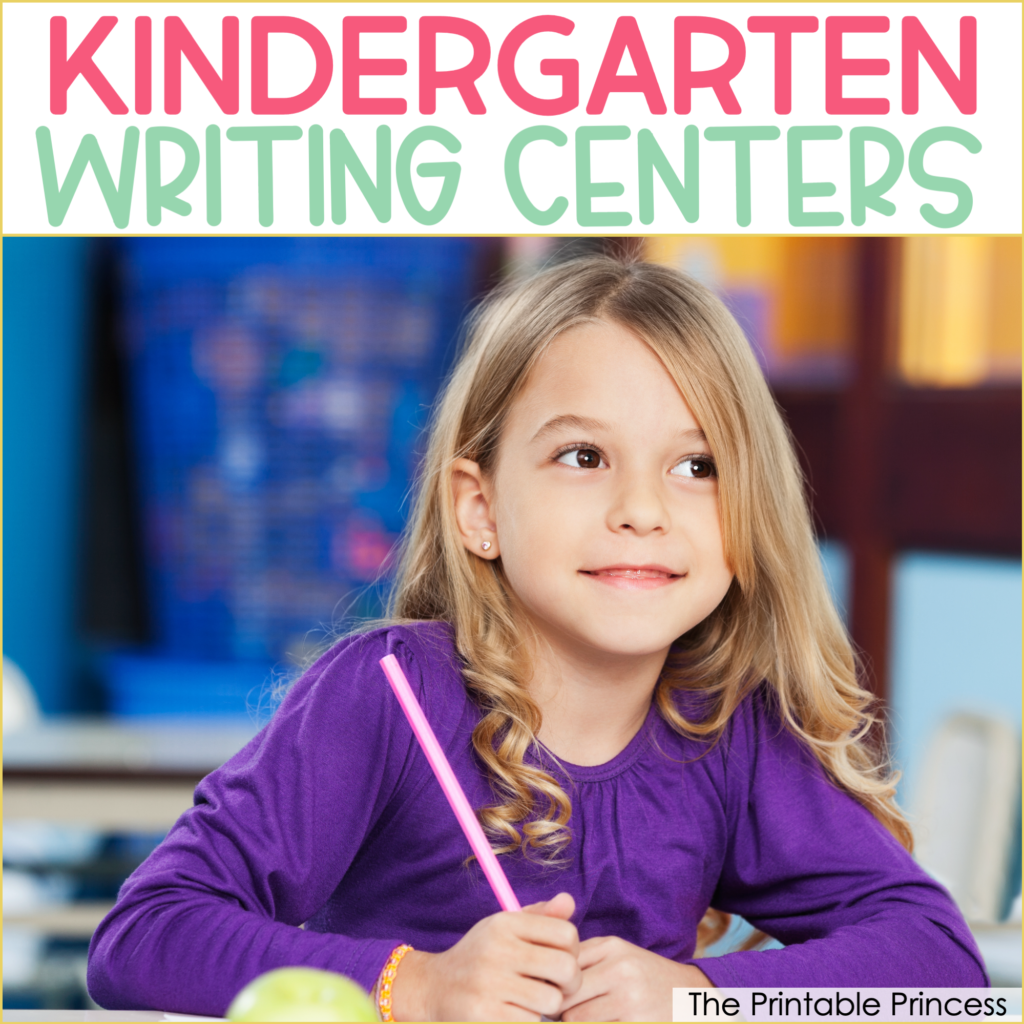 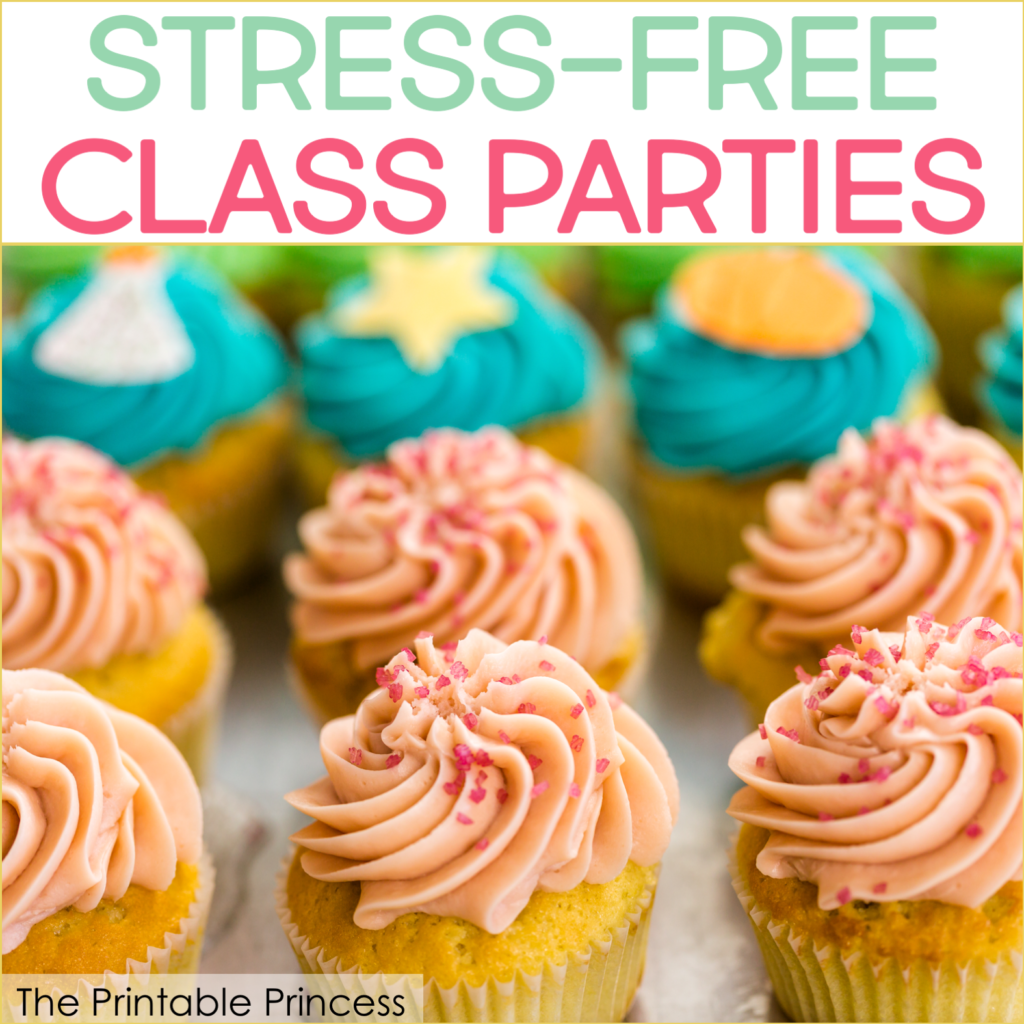 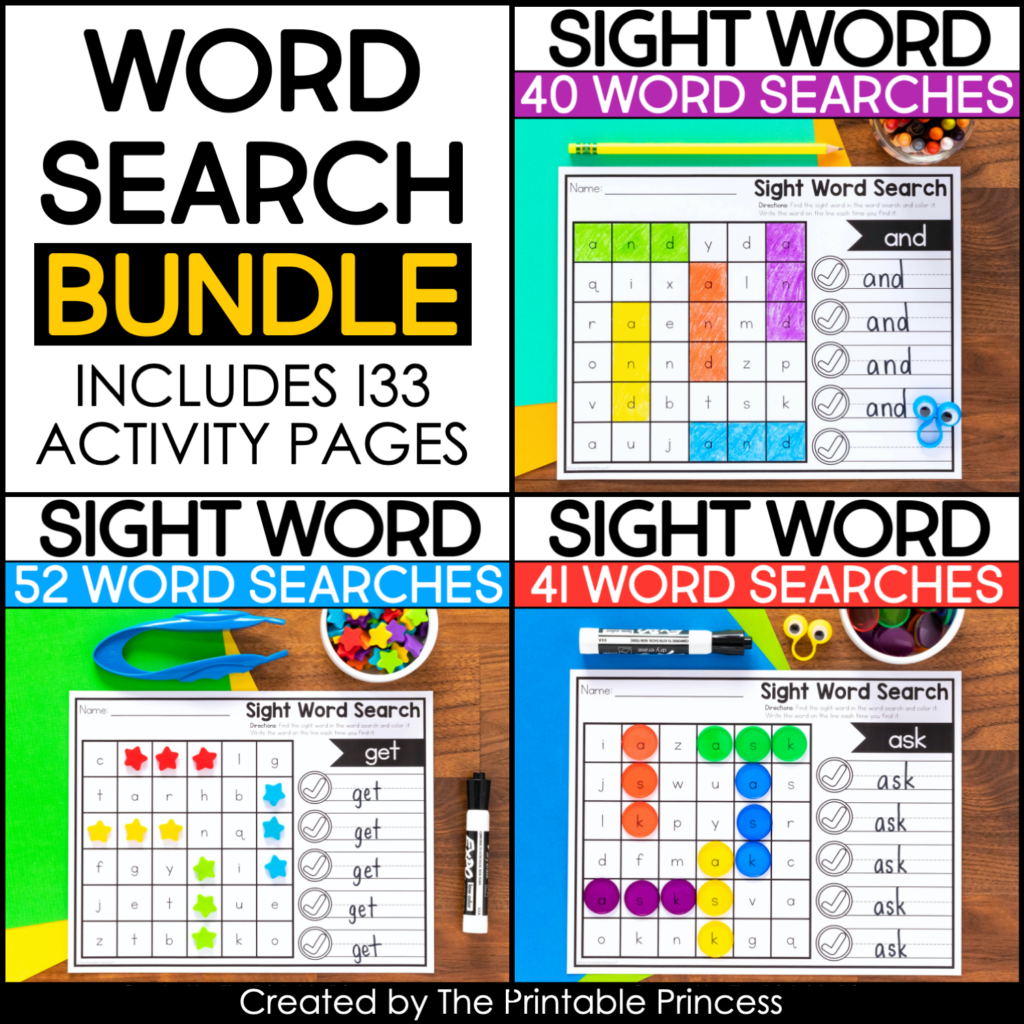 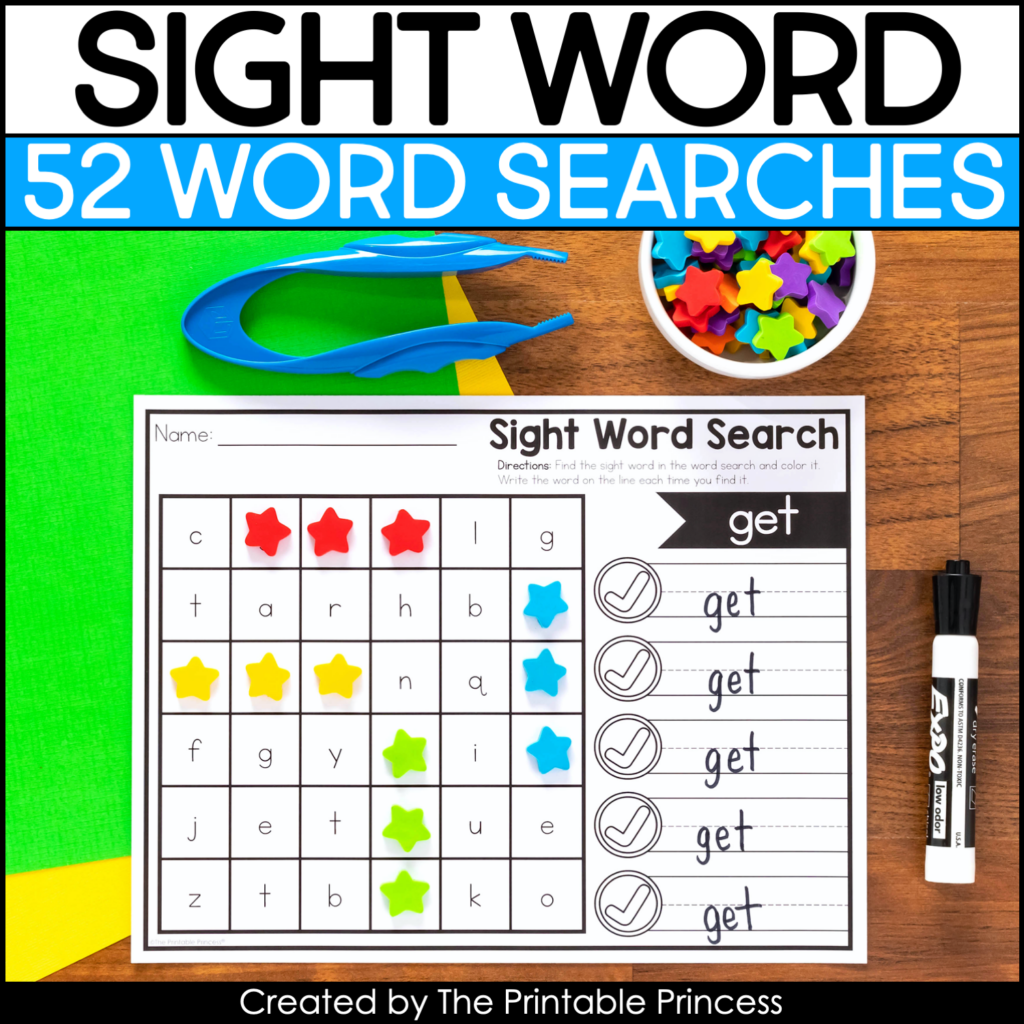