Skip to content
View cart “December Morning Work for Kindergarten” has been added to your cart.
continue shopping 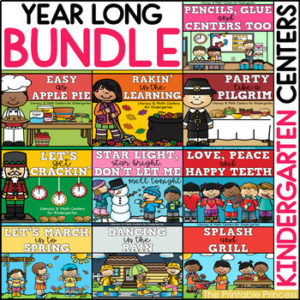 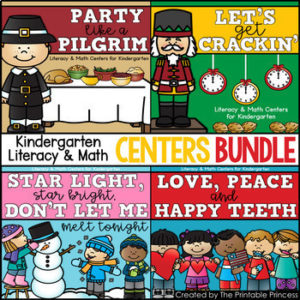 This product is now part of a BUNDLE: Monthly Centers Bundle #2

This literacy and math centers pack is perfect for Kindergarteners during the month of February! Themes included in this packet are: Groundhog Day, Valentine’s Day, President’s Day and American symbols, Dental Health, bees and flowers, bubble gum, cookies, and bears.

All activities include:
-a table of contents
-recording sheets to hold students accountable for their work
-kid-friendly “I Can” posters to promote independence
-an answer key for easy checking
-follow-up print-and-go activities/worksheets to reinforce the skills covered in this packet.

Here’s an idea of the activities included:
-“Spot the Ending Sound” – Students will identify the ending sound of a given word/picture. (L.K.1a, RF.K.3a)

-“Ring in the Rhymes” – Students will read a CVC word and determine which CVC picture rhymes. 2 levels included for differentiation. (RF.K.2a, RF.K.2d)

-“Heart Full of Vowel” – Students will identify the missing short vowel in a CVC word/picture. (RF.K.3b)

-“Buzzing Word Families” – Students will identify which word family a CVC picture belongs to. They will spell the CVC word and record it on their paper. (RF.K.2d, RF.K.3a, RF.K.3d)

-“Secret Code Sight Words” – Students will identify the beginning sound of each picture to “break the code” and spell a sight word. (L.K.1a, RF.K.3a)

-“Sight Word Buzz” – Students will unscramble the sight word and match it to the card with the correctly spelled sight word. (L.K.1a, RF.K.3c)

-“Write the Room” – Includes a stationary option as well as the traditional walking around the room. (L.K.1a, RF.K.1b)

-“Count On, Groundhog” – Students will identify the number that comes before and after a given number for numbers up to 20. Also includes numbers up to 30 for students who need a challenge. Optional themed number line included. (K.CC.A.2)

-“Celebrate Sequencing” – Students will unscramble a set of 4 numbers and write them in order. 2 options: numbers to 15 and 20. Optional themed number line included. (K.CC.A.2, K.CC.A.3)

-“Base Ten Check-Up” – Students will count the base ten blocks and record the number on their paper. (K.CC.A.3, K.NBT.A.1)

-“Tooth-rific Tens” – Students will use the ten frame to make an addition sentence equal to ten. (K.OA.A.4)

-“Robot Rally Tally” – Students will count the tally marks and record the number on their paper. 2 options included: tally marks to 10 and 20. (K.CC.B.5) 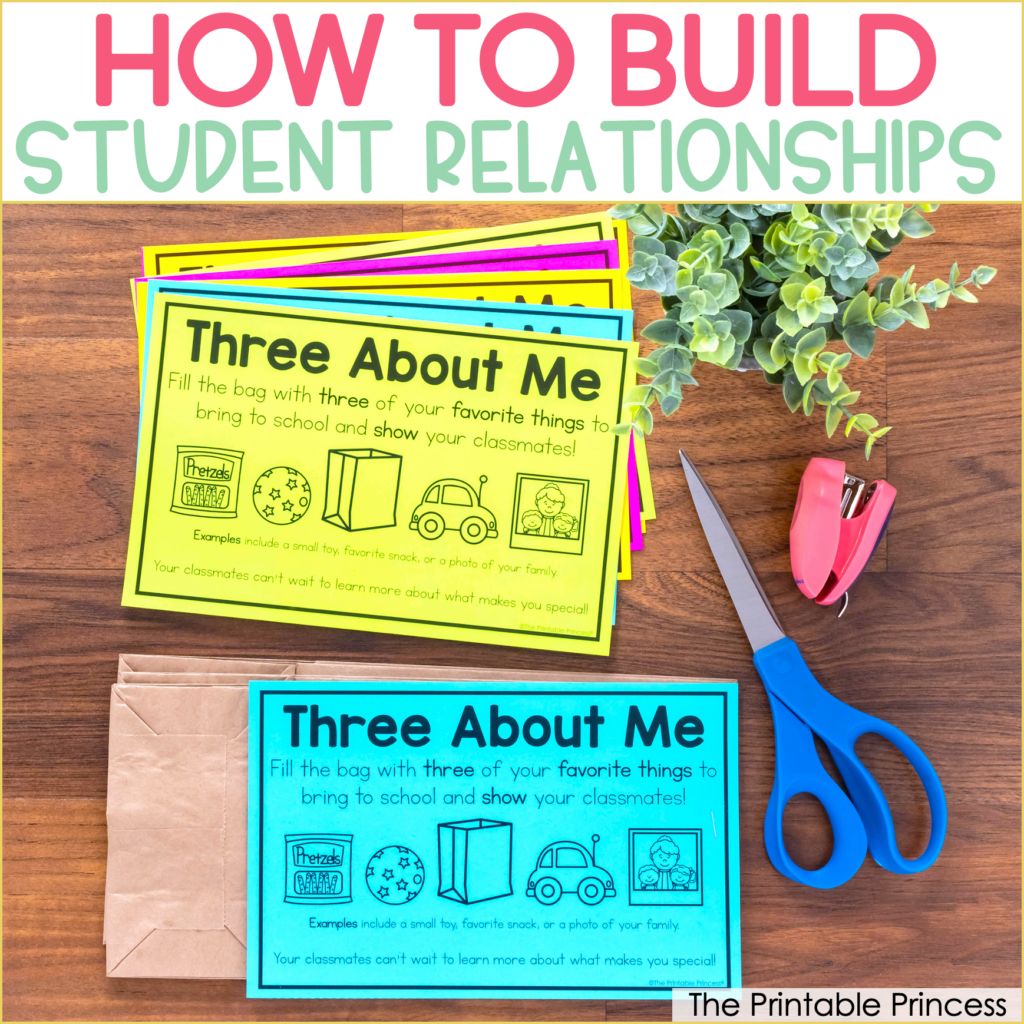 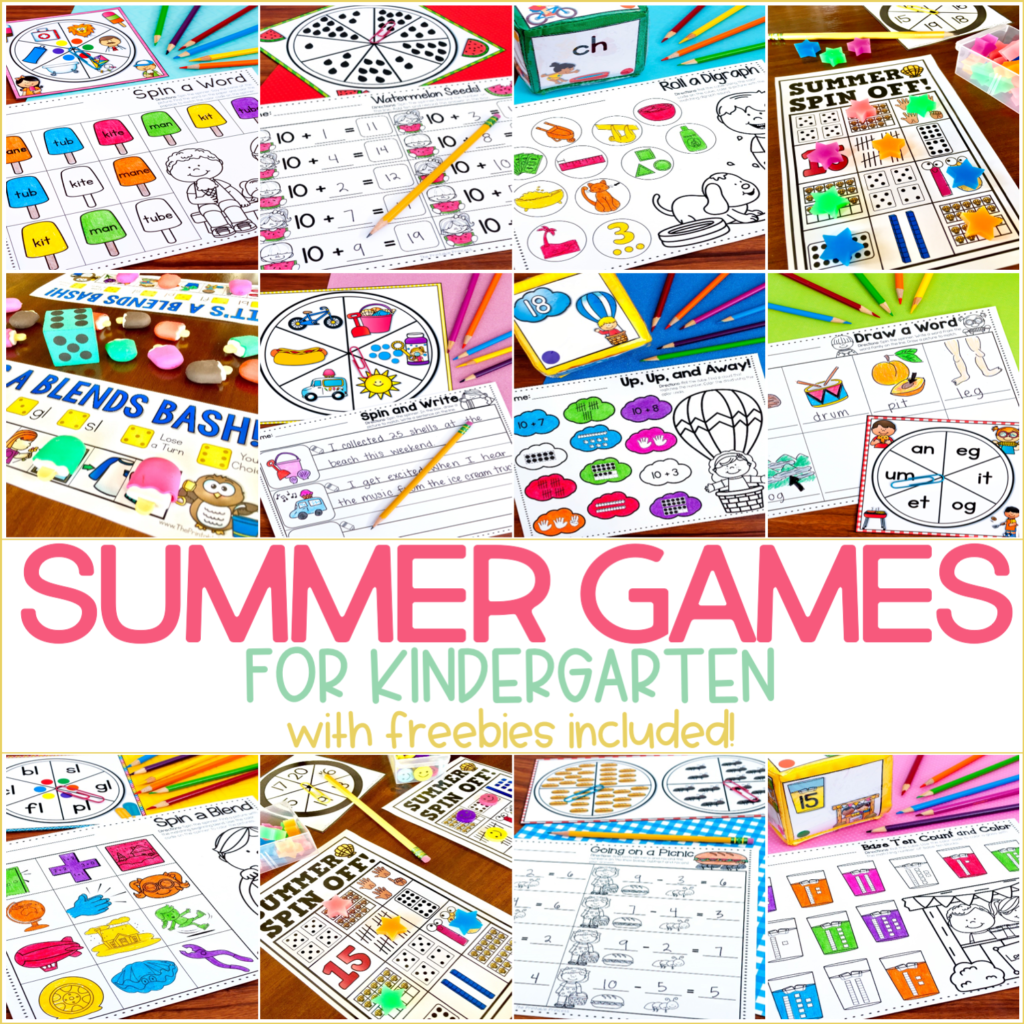 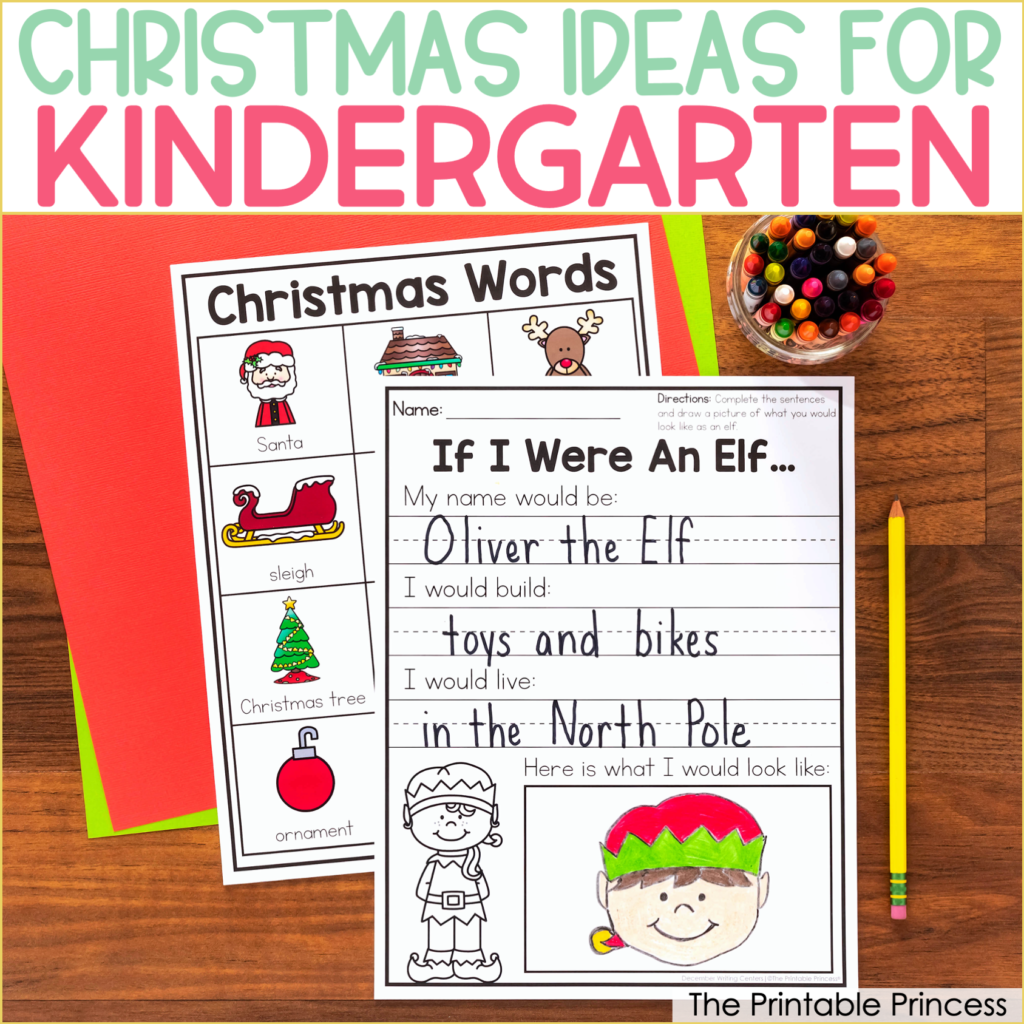 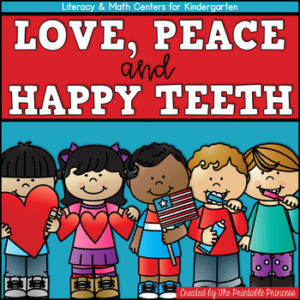